Tired of seeing the same decorations year after year? Well this year, you’re in luck because we have come up with some amazing Christmas decorations that you can make from Mason jars! 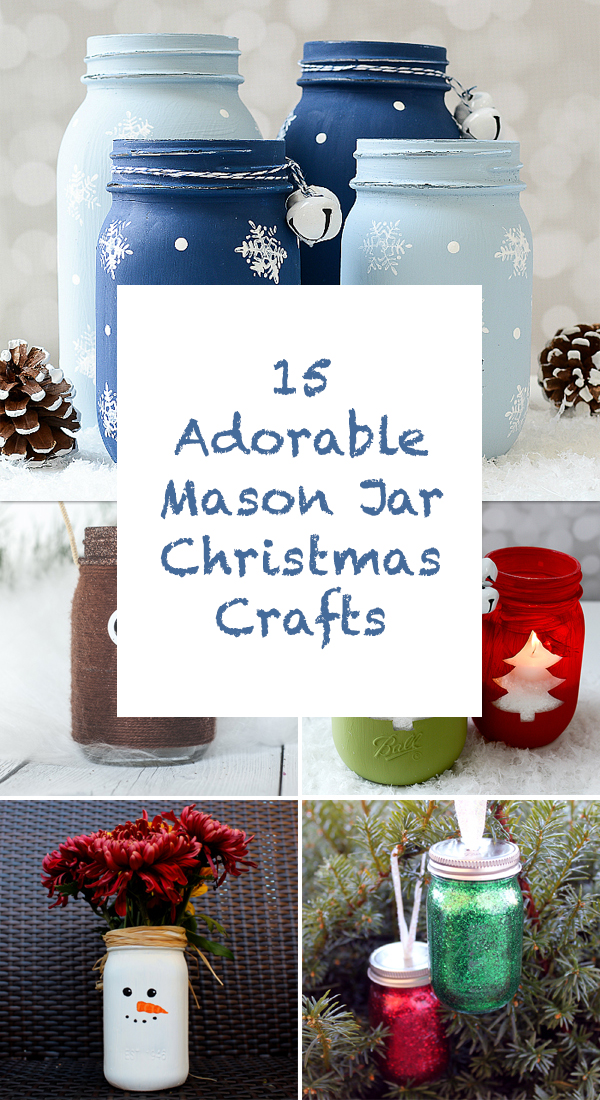 Mason jars are easy to recycle and can be made into many wonderful things, more than most people would ever imagine. So if you have a few Mason jars lying around the house, put them to use by making some decorative crafts with them.

1   Illuminated Snow Scene in a Jar 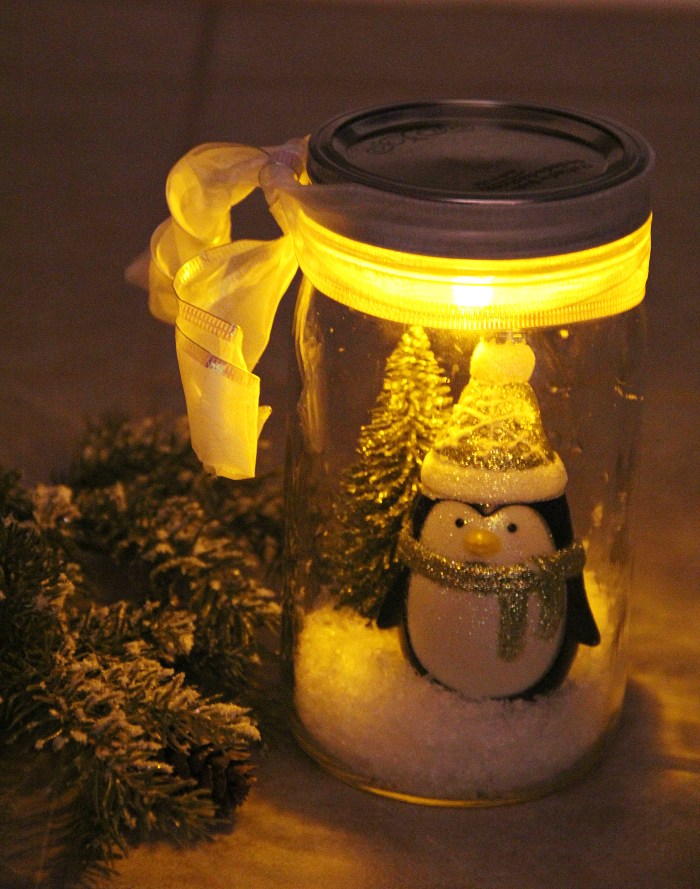 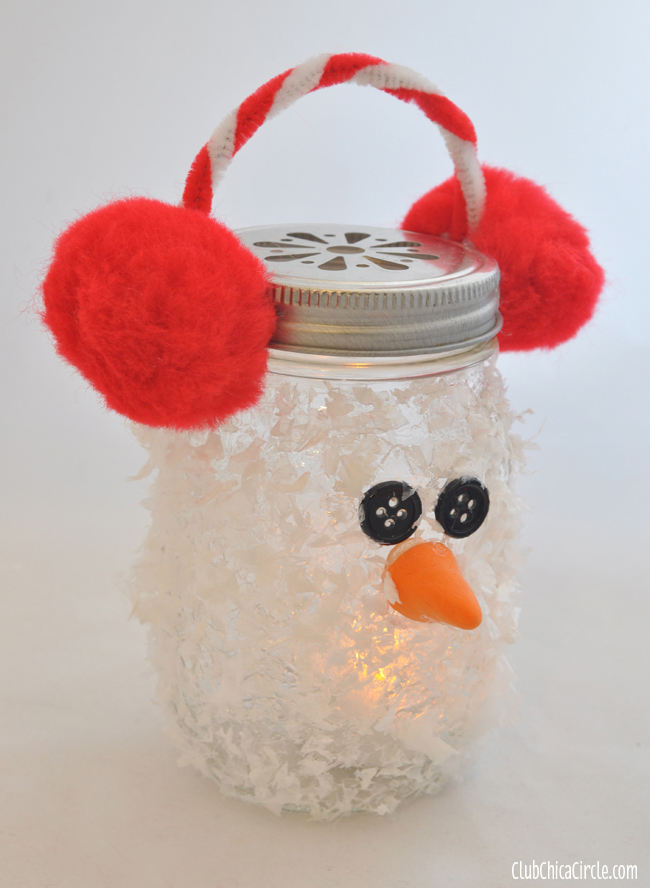 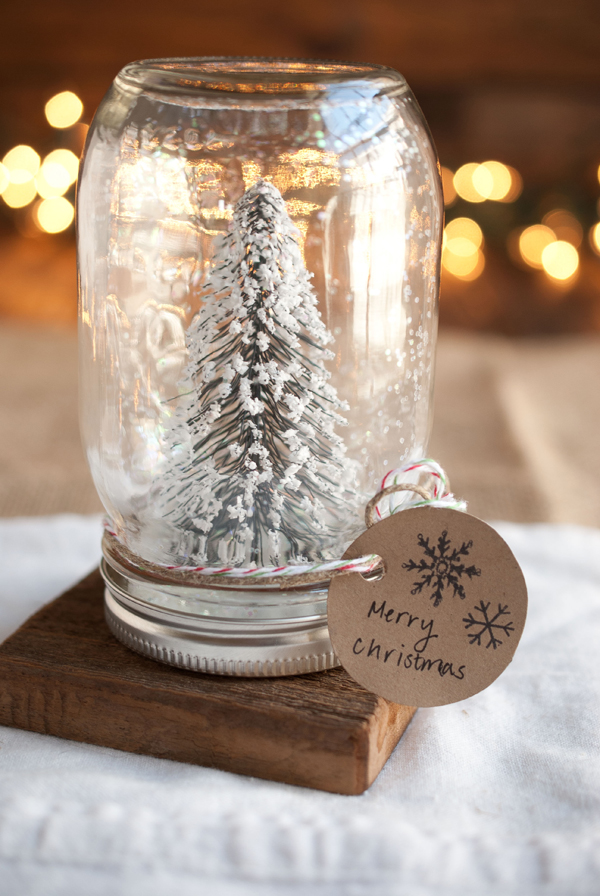 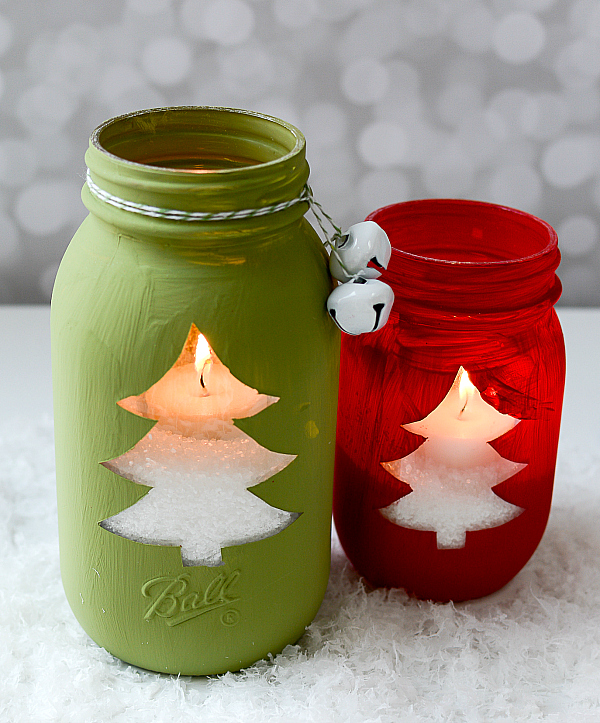 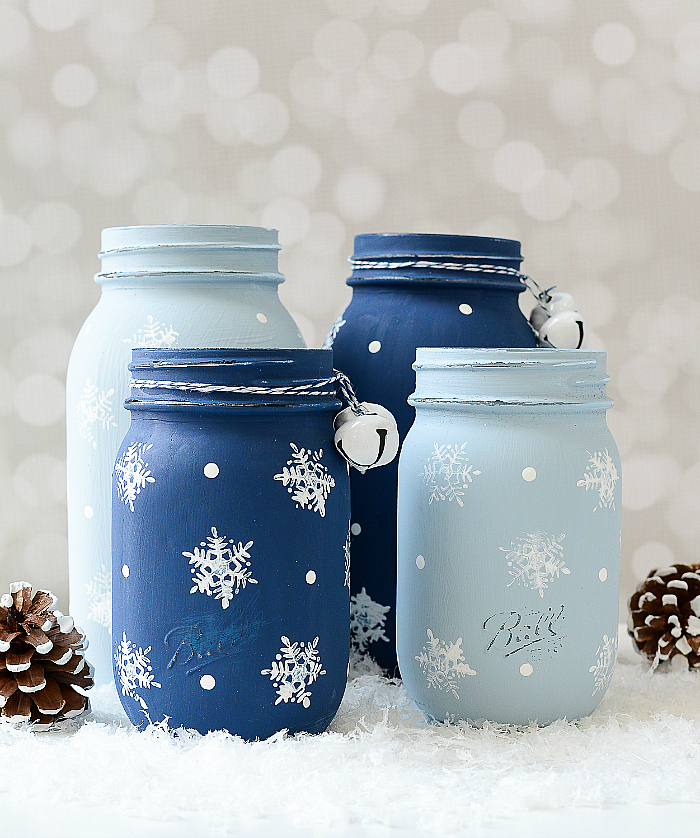 Tutorial via It All Started With Paint 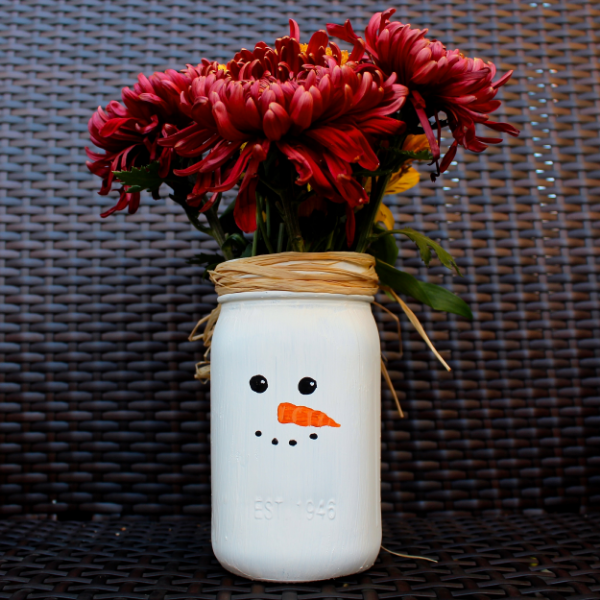 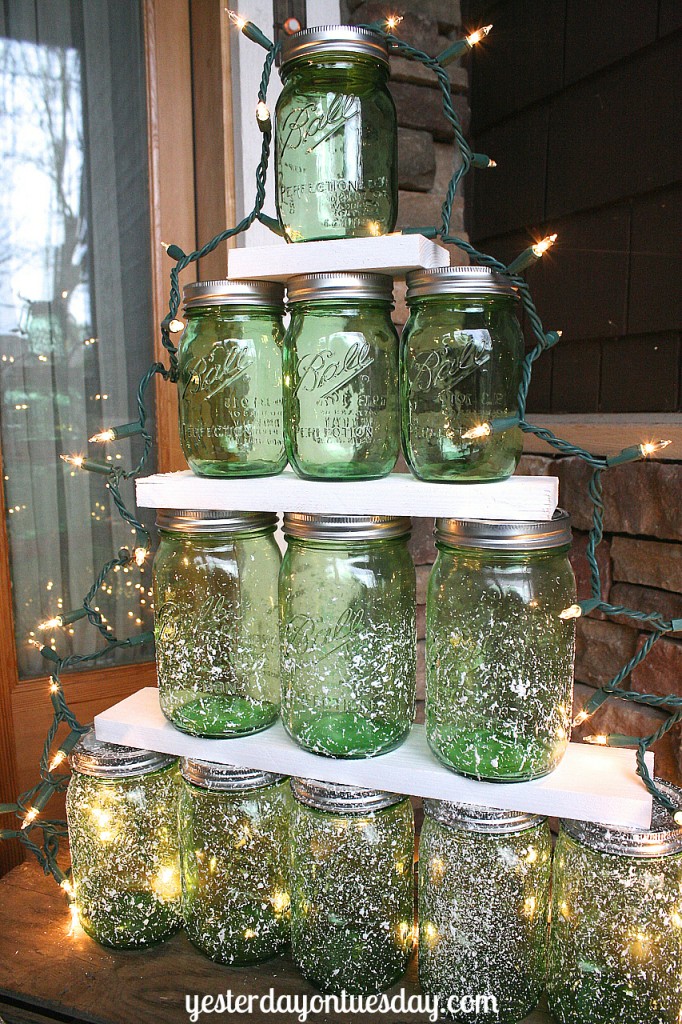 Tutorial via Yesterday on Tuesday 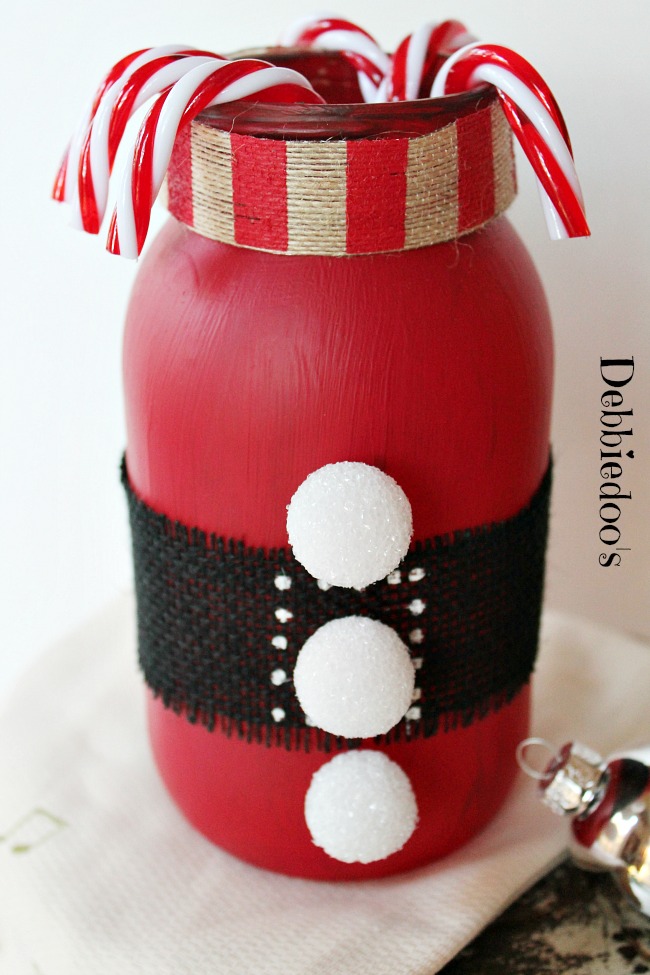 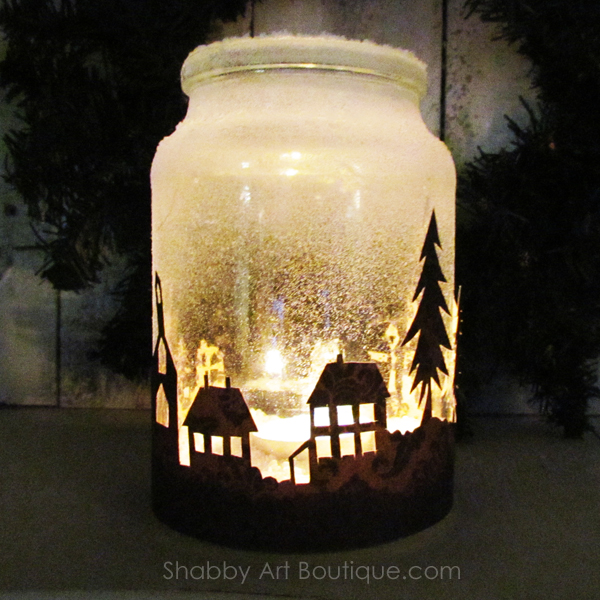 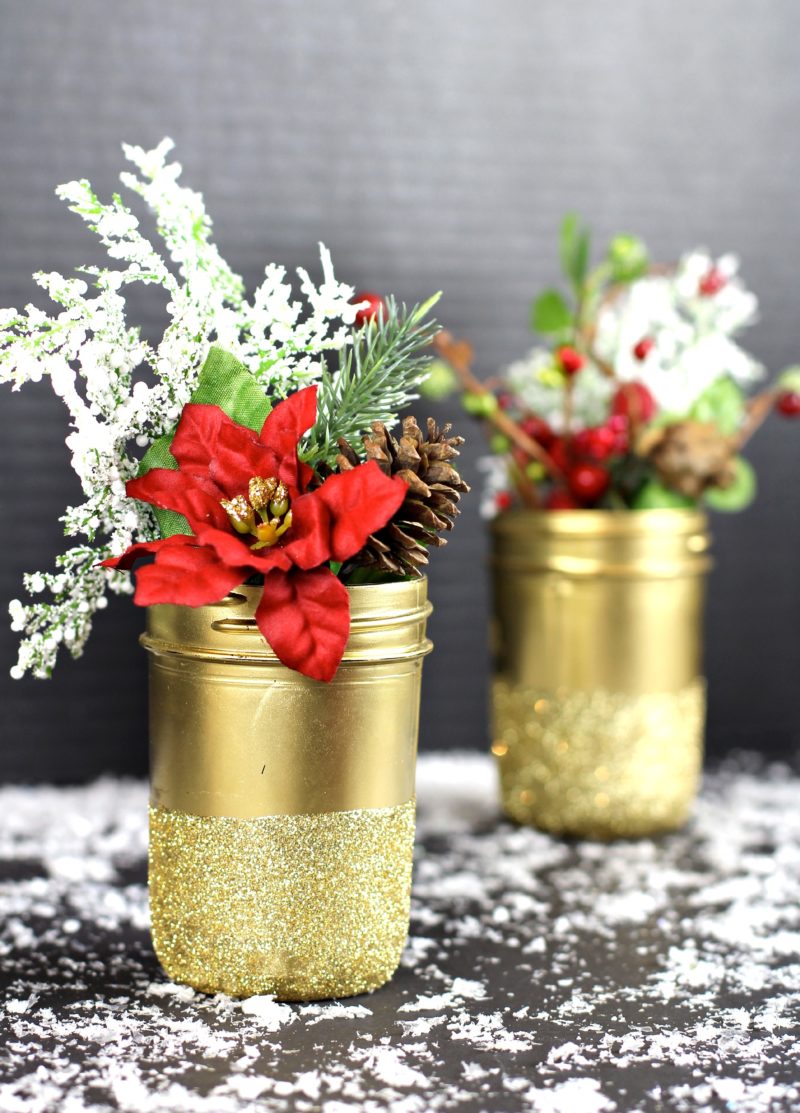 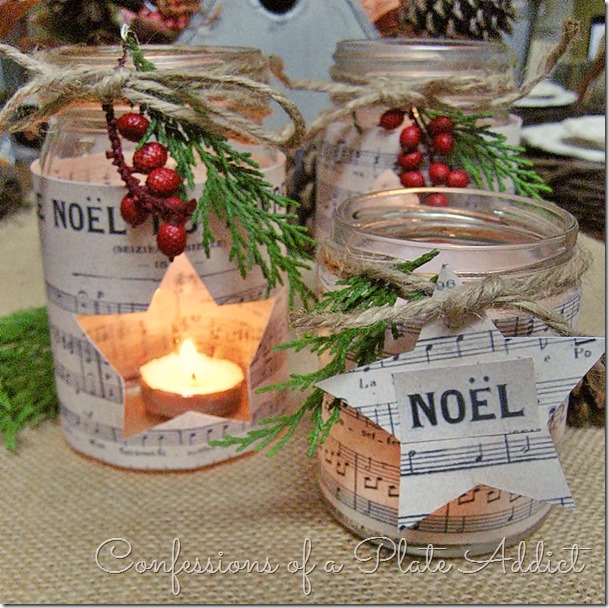 Tutorial via Confessions of a Plate Addict 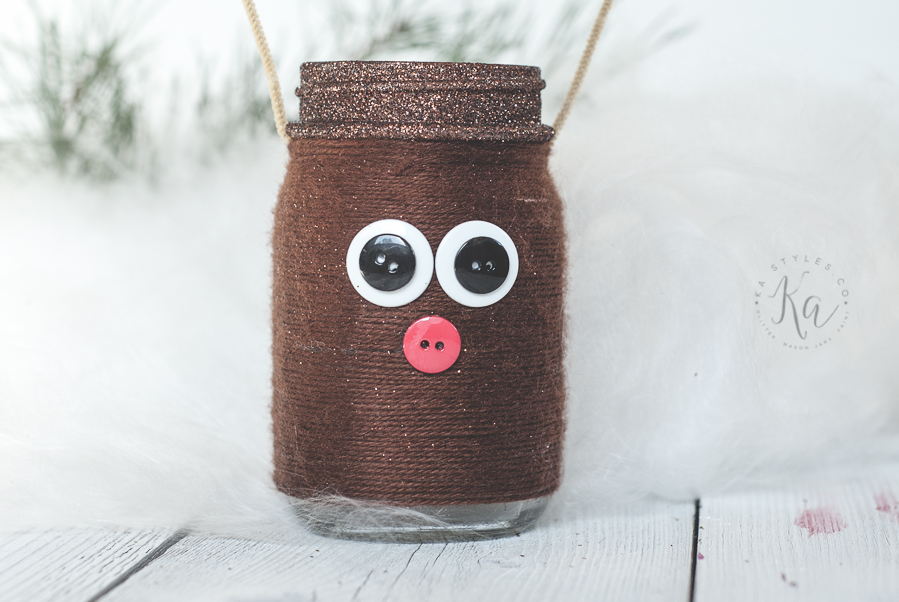 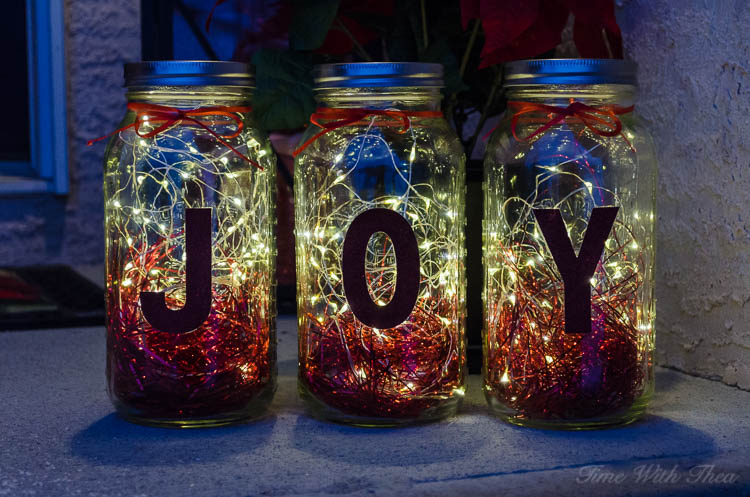 Tutorial via Time with Thea 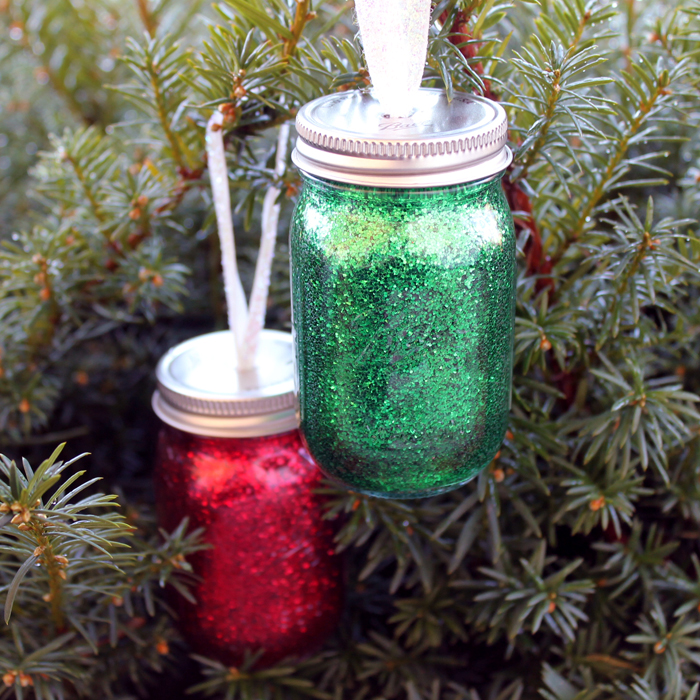 Tutorial via The Country Chic Cottage

As you can see, mason jars can be used in million ways to decorate your home for Christmas holidays. So what are you waiting for? Get to work! 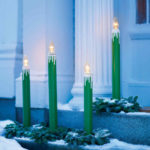 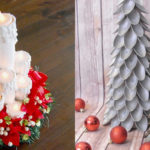